Kung Fu instructors are focused on being role models and building professional, lifetime relationships with their pupils to help them get the most out of their training and achieve their goals.

The instructors at the Norwich Kung Fu Academy are the highest qualified martial arts and self-defence instructors in Norfolk with a combined 58 years experience.  They have been working together at the Norwich Kung Fu Academy since 2010 and have seen Tao Te Kung Fu become a life changing experience for hundreds of students both adults and children.  The instructors are fully insured, DBS checked, first aid and safeguarding trained, so you know that you or your family are in good hands.

At the Norwich Kung Fu Academy, we teach traditional Kung Fu using modern teaching techniques that students today can understand. We have introduced new ways to learn and benefit from these ancient and often esoteric arts.

Just before they met, both Mark and William were planning to start teaching Kung Fu in Norwich on their own. However, knowing that the whole is often greater than the sum of its parts, they decided to combine their unique skills and experience to build an academy where a new way of learning the arts of the ancients was possible. 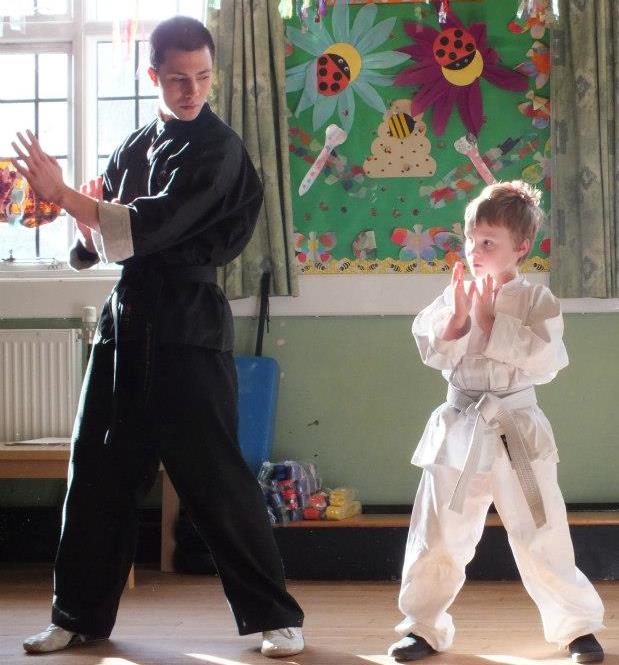 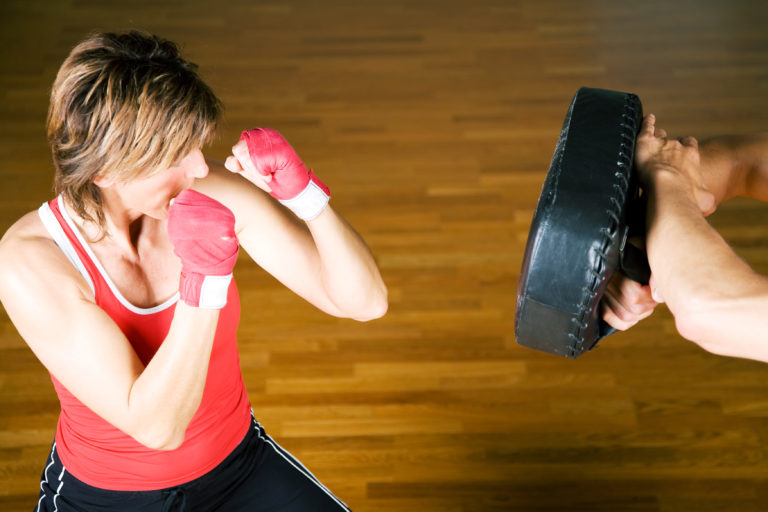 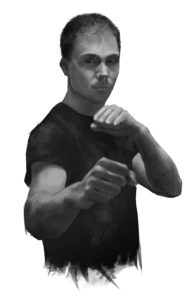 Will started training in Kung Fu when he was a teenager.  He soon fell in love with the art and knew that he would dedicate his life to discovering the limits of his potential. He started training in an accelerated Black Belt program training for hours almost every day. Here he learned advanced Kung Fu techniques including unarmed combat, weapons training, grappling and ground fighting and has sampled a huge array of the world’s martial arts.

He has trained with some of the world’s highest profile Masters. These include European Kung Fu masters, world famous weapons masters, UFC competitors and traditional teachers from the far east.

While intensively training, will discovered that although he loved progressing his own skills as a martial artist, he found a passion for helping others achieve their potential in Kung Fu.  As a result his entire career since school has been as a full time martial artist and instructor.

After 4 years of training and instructing, at the age of nineteen, Will earned his Black Belt in Wing Chun Kung Fu.  As well as continuing to train his body and mind in different arts he met Sifu Mark Ringer, who was one of the few people who shared his goal of giving Norwich a place where people could expand their horizons physically and mentally in the way he had through Kung Fu.

Because Kung Fu is about mastery of the whole of ones life, Will realised that one of the most helpful contributions he could make to the lives of his students was to be sure he could advise them on a healthy disciplined life.  He therefore trained and qualified as a nutrition and diet advisor specializing in health and long term weight management.

Mark began his Martial Arts training as a teenager, becoming a regional boxing champion before moving on to train in Kyokushin Karate and then Tai Kwon Do.

Working as a licensed doorman helped see him through his honours degree in philosophy. After twelve years of working pubs and clubs as a head doorman and running his own security company, he was able to develop and test the most effective control techniques incorporating many concepts from the Northern Chinese Kung Fu style of Kempo which he was studying during this period.  He was fortunate to train in restraint techniques under the highest ranking Ju Jitsu instructor at the time and have one to one training with an expert in Chin-Na (seize and control techniques).

After being a manager and consultant for international private security firms, in 1999 Mark took a change of career direction to become a high school teacher. He moved to Norwich and was the Director of Philosophy and Ethics & Religious Education at a local high school for 10 years, becoming a specialist in both ancient and modern eastern philosophy.  Another change of direction was to train in the Southern Chinese Kung Fu style of Wing Chun where his instructor was an enthusiastic young Sifu. William Bridgman.

As a certified practitioner of Neuro Linguistic Programming and Hypno Therapy he is able to help people develop their psychological strengths and he is one of the few professionally qualified and experienced teachers working full time in martial arts.

Mark has a wealth of experience in the martial arts; developed in the dojo, tested in competition and practiced in real life. He has a great depth of understanding in the philosophical and spiritual aspects of Kung Fu and as a true master is uniquely able to pass on the rich complexities of these ancient arts.

He was so impressed with William’s energy and passion that it wasn’t long before they were discussing how to combine their individual expertise.

For more information on how we teach see some of our articles on personal development.

All materials produced by Norwich Kung Fu Academy are copyrighted and remain the intellectual property of the academy.  For use in any other context; please request permission.

This website uses cookies to improve your experience while you navigate through the website. Out of these cookies, the cookies that are categorized as necessary are stored on your browser as they are essential for the working of basic functionalities of the website. We also use third-party cookies that help us analyze and understand how you use this website. These cookies will be stored in your browser only with your consent. You also have the option to opt-out of these cookies. But opting out of some of these cookies may have an effect on your browsing experience.
Necessary Always Enabled
Necessary cookies are absolutely essential for the website to function properly. This category only includes cookies that ensures basic functionalities and security features of the website. These cookies do not store any personal information.
Non-necessary
Any cookies that may not be particularly necessary for the website to function and is used specifically to collect user personal data via analytics, ads, other embedded contents are termed as non-necessary cookies. It is mandatory to procure user consent prior to running these cookies on your website.
SAVE & ACCEPT